This past Sunday, we as a church family spent time in Genesis 15, where God makes his covenant with Abram. We looked at the pattern of God making his statement, Abram raising a question, and God answering that question with a promise. In the middle of those statement/question/promise moments, we saw the very pivot point of Abram’s whole story:

We know this is a pivot point for Abram (later renamed Abraham) as scripture underscores this later in Romans 4, Galatians 3, and James 2. (This, by the way, is a great example of Scripture serving as its own “commentary.”) But let’s be clear what the scripture says and, just as importantly, does not say here. Take special note of the absence of a small, two-letter word: “in.”

Genesis 15 does not say “He believed in God”, but rather, “He believed God.” There’s a huge difference. Even in our modern age of so-called enlightenment, advanced science, and even growing atheism, our American culture remains saturated with people who believe “in God.”  The Pew Research Center concluded a study earlier this year that reports a full 80% of Americans believe in God. A look into the study shows yet still a (slim) majority of those surveyed mean this to be in God primarily as described in the bible. Even so, this is really still just talking about something quite removed from Abram’s belief—his belief that was “counted as righteousness.”

As we’ll see later in Genesis, Abram’s belief was the kind of belief that drove him to action. He bet his life (and the lives of others) on it. It was a belief that encompassed not merely “agreement” or “mental fact,” but full trust. In the New Testament, James chapter 2 explains that the faith that doesn’t result in actions really isn’t effective faith; in fact, James called it “dead.”

...hasn’t forgotten you and isn’t overlooking you when those who cheat all around you seem to be the only ones who “win”; and in fact God will be your delight more than they will ever know? (See Psalm 37.)

...will sustain you and be your closest help and comfort when absolutely everything around you caves in and your worst fears are realized? (See Psalm 46:1-3.)

Let us be renewed and refreshed in our active, trusting belief. As “those of faith who are the sons of Abraham” (Galatians 3:7), we believe God. 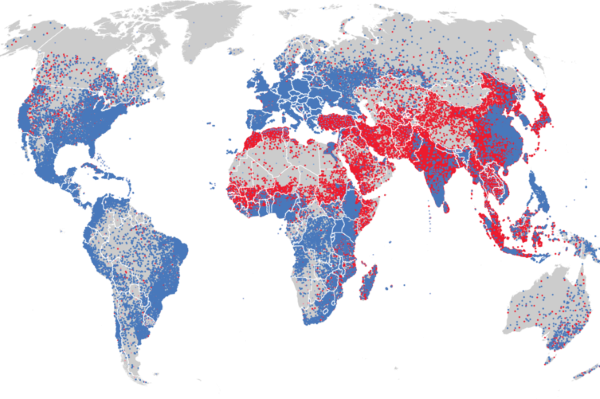 The Unreached and the Unbeliever 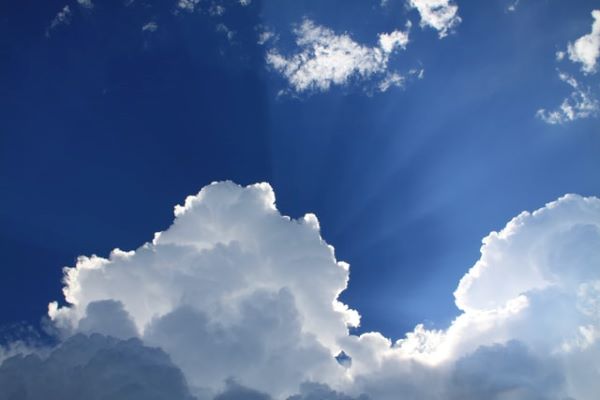 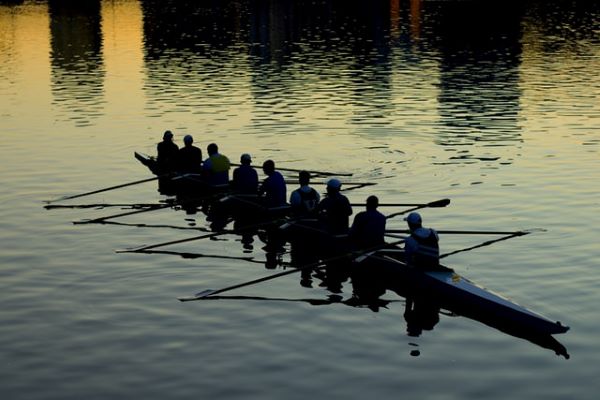 To My Brothers (and Our Wives) 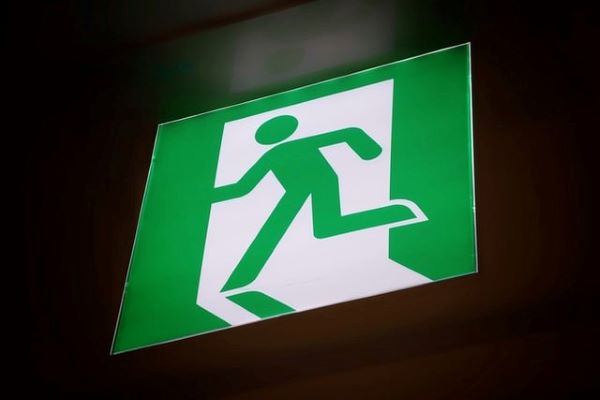